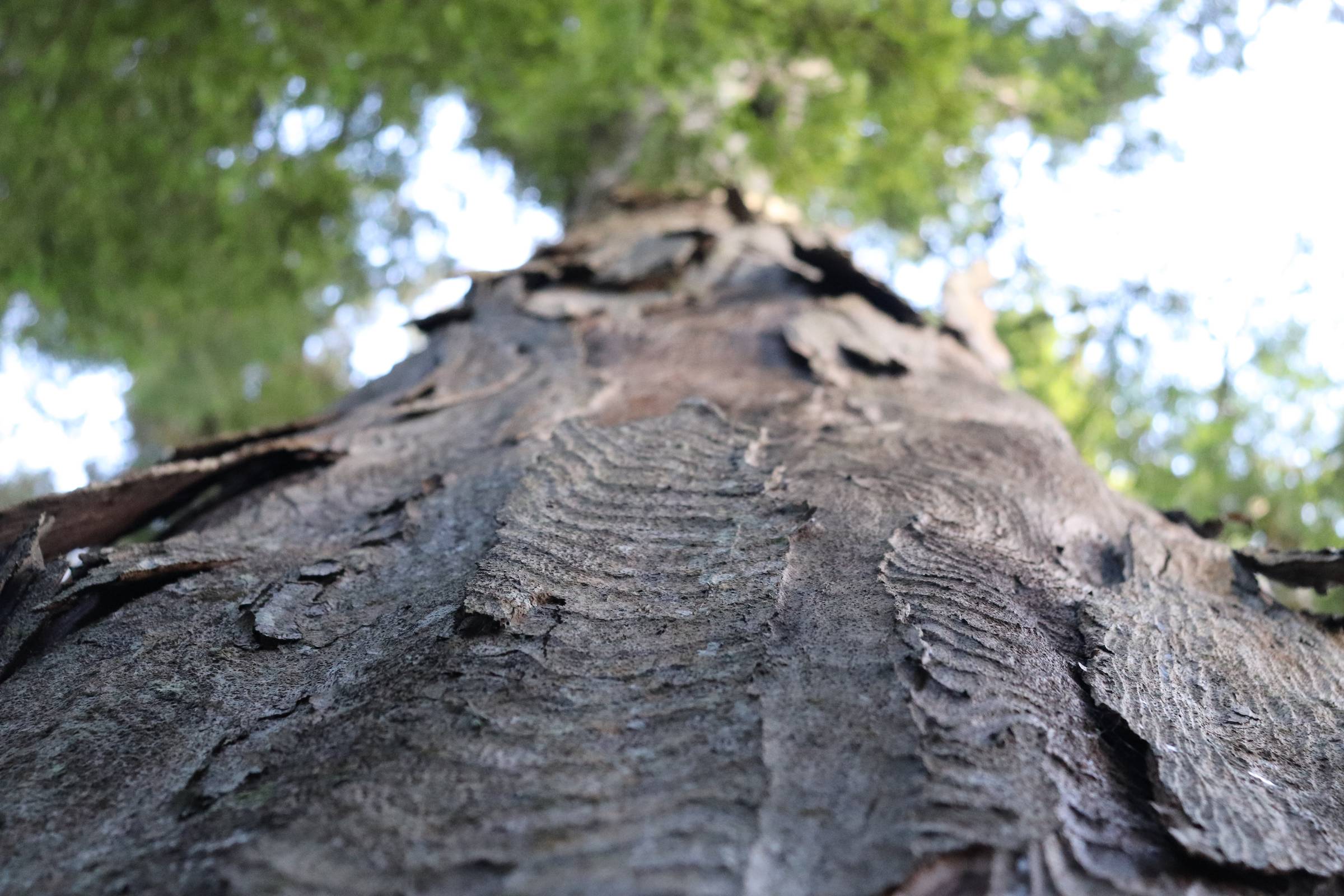 Shaun Awatere discusses some of the impacts climate change will pose to mātauranga Māori, using the maramataka as an example.

"Climate change has the potential to throw out those observations that the maramataka had been based upon. For example, when we look at some of the signs for when the right season is to plant a particular crop – say kūmara – what we’re finding is that the warmer temperatures during winter actually create the conditions for an earlier season. In the North Island areas that are really good for growing kūmara, the colder seasons might be getting a bit warmer. What we are also seeing is that those areas are more prone for drought, and it is going to have an impact on the survivability of those types of crops like kūmara."

Click on the link provided above to watch the 3 minute video and read the transcript and supporting questions.

This is some text inside of a div block.
Button Text
Return to Search

As you plan for next year, watch these short and engaging videos from early childhood, primary and secondary teachers, sharing stories and advice to connect ākonga with nature and place.

Collaboration between Enviroschools, teachers, students and local government in Porirua has produced multiple benefits for ākonga, community and the environment.

Engage with stories, resources and educators who can support the development of your local curriculum | marautanga, with a focus on connection and care for te taiao.

Notice the signs of spring, sow seeds for bees and protect nesting birds, using this collection of resources, events and programmes that support seasonal learning in kōanga.